This Emotional Intelligence Test Was So Accurate It Was Creepy

Experts believe that emotional intelligence is the job skill of the future. So I had mine tested, and the results were scarily correct.

Read when you’ve got time to spare. 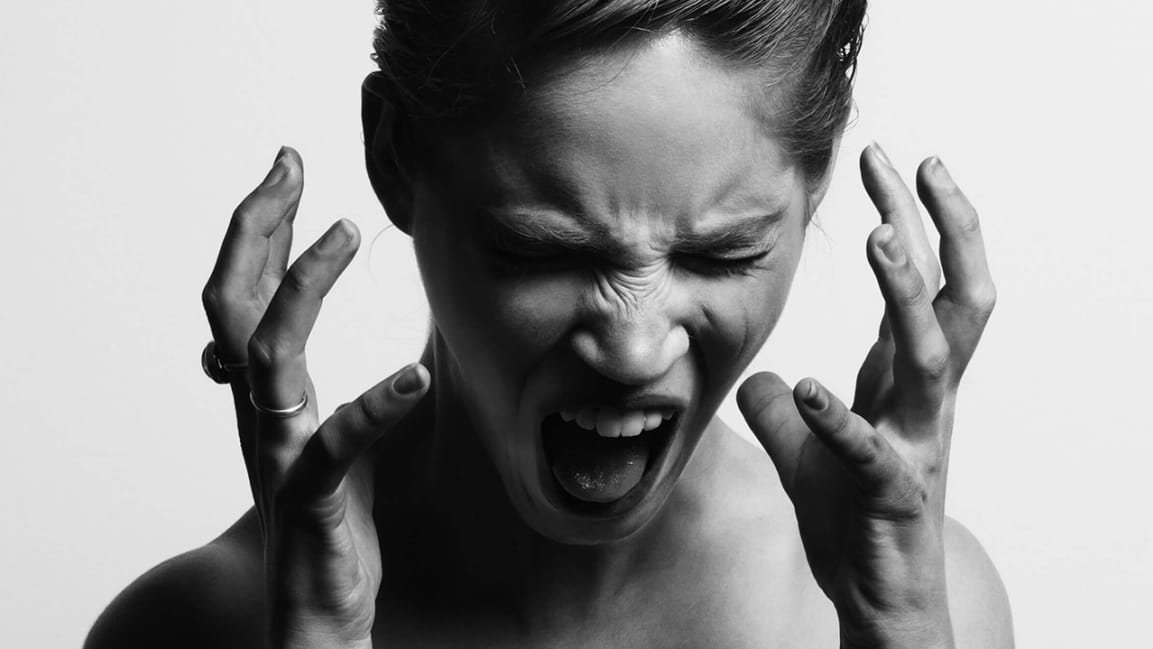 The EQ-i 2.0 is based on nearly 20 years of research and has been taken by some 2 million people. Photo by Gabriel Matula.

One summer day, after receiving a 21-page PDF report breaking down my so-called “emotional intelligence,” I did the logical thing and forwarded it to my boyfriend. He glanced at the list of categories on the second page and exclaimed—before reading my results—”Flexibility, uh oh!”

The report was the result of an assessment I’d taken three weeks prior called the EQ-i 2.0, which is based on nearly 20 years of research and has been taken by some 2 million people—and sure enough, it told me I’m about as inflexible as people close to me seem to think I am. Shortly afterward I scheduled a call with its developer, Steven J. Stein, who reviewed my results and offered this suggestion: “I would start looking at how you operate—what your routines are, how you get through a day.”

When I asked him for an example of a routine I might want to shake up, he said, “Like, eat a different breakfast or something.”

I glanced down. It was a Wednesday morning, and at my elbow was a Tupperware containing one of two breakfasts I pack myself pretty much every day. (Today it’s yogurt, some sliced orange, and granola.)

The concept of emotional intelligence (“EQ” or “EI” for short) has been around for over 20 years, but it’s still enjoying buzzy prominence in HR circles. The more technology reshapes (and in some quarters, automates) the workforce, the more valuable human-only skills seem to become. So I took the EQ-i 2.0 to figure out what it could tell me about my strengths, weaknesses, and what they might mean for my career.

“The ideal thing is not just getting all high scores,” Stein says, “it’s about balance.” That means that my low score for flexibility—62 in a normal range of around 40–145—isn’t necessarily “bad.” But it also means that my comparatively high score for “emotional self-awareness,” for instance (121), isn’t fundamentally “good.” The real question is whether my tendencies in other areas stack up in ways that counter any day-to-day challenges of being so stubbornly routine-bound.

“In your case,” Stein tells me, “you’ve got some wide ranges here. For example, your self-awareness is much higher than your reality testing.” What that means, he explains, is that “you’re focusing more on your own feelings than what’s going on around you,” even if I’m better than a lot of people at attending to both.

“When you’re feeling upset, you tend to know why and what it’s about, as opposed to people who are oblivious—you’ve got a good handle on that,” says Stein. But according to the assessment, I may not have an equally good handle on the goings-on around me, at least not when I’m feeling stressed.

Stein says the tool doesn’t just point out areas to work on; it also suggests how best to work on them. In my case, tackling the flexibility issue might be the key to reducing some of the other imbalances the test detected. “That’s a really good predictor of change” overall, Stein explains. “A whole range of people, from the business world to drug addicts, use that to predict success.” For me, he says, “it’s a stumbling block, but the idea here is we’re aware of it, and these are all trainable skills.”

The EQ-i 2.0 also points out that I’m a bit of a pessimist. “Optimism” is my second-lowest score, after flexibility. Thanks to the large data set the assessment draws on, Stein says certain patterns actually emerge by profession. While I’m “often looking at the downside—what’s wrong,” so are lots of print journalists, he says. “Whereas TV journalists are more [often] optimists, always looking for the good news, the good side—how can we make this a ‘good’ story?”

Stein rightly points out that in my line of work, skepticism is helpful for asking tougher questions and assessing motives. But I know what he means when he says there are times it can get the better of me.

As for other traits that could hold back my career, I score somewhat low on problem solving. Frankly, I’m (ahem) skeptical of that one. Luckily, so is my boss, Fast Company senior editor Kate Davis. When I shared my results, she said this about my problem-solving score: “I haven’t noticed it in a big way in your performance, but as a manager, that’s helpful to know as a potential area that I can help you develop.”

But it’s a good example of how interconnected these attributes can be. “The idea is to balance your emotion and your logical thinking” to solve problems, says Stein, so he muses that my pessimism and inflexibility might be culprits. “It could be that you focus so much on how you’re feeling,” he says, that my emotions cloud my reason, or that “you’re so pessimistic that you discard those feelings,” and overlook some possibilities.

What EQ Means for the Way You Work

It’s not hard to see the interplay of these types of factors in an ordinary workday. For instance, I might be able to lean on others more in order to strengthen my problem-solving muscle; my “interpersonal relationships” and “empathy” scores were high, which could mean they’re underleveraged resources.

Stein gives another couple of examples: “If someone ranks highly for reality testing, they’re more likely to know when they are the one not pulling their weight.” This way they probably won’t have to be convinced that they bear some of the blame when a team isn’t performing up to par. “If someone ranks highly for assertiveness,” he says, “they’re more likely to honestly express their thoughts and feelings in a common situation like meetings, where there are tough or challenging issues to discuss.”

Short of actually taking the EQ-i 2.0, these are a few questions Stein says anyone can ask themselves to determine approximately how they rank on some of the major components of emotional intelligence:

If these feel kind of abstract, well, they are. Our thoughts and behaviors are highly situational and influenced by countless factors, many of them that our conscious minds never detect. But patterns tend to emerge anyway—in my experience, uncannily so.

Perhaps the true measure of the predictive power of emotional intelligence itself is that a 15-minute online quiz is all it takes for a researcher to tell you how you eat your breakfast—and how you should consider eating it tomorrow.

This post originally appeared on Fast Company and was published June 27, 2017. This article is republished here with permission.