You Think you Know…but You Don’t

What is a good example of "you think you do, but you don't"?

I had been addicted to illicit drugs for so long, there are very few atrocities I haven't committed against my fellow man.

I've cheated, lied, stolen and hurt a lot of people all in the name of satiating a heroin addiction that smothered and changed the very fabric of my being for the worse.

Answering to society for my crimes on a dozen different occasions was humiliating and humbling.

After serving a little bit of county jail time, successfully completing years of adult probation and paying many thousands of dollars in fines, at forty years old, I found myself changed once again — but this change was for the better.

The humility I felt for years wasn't replaced with pride, but a deep appreciation for life and not just my own, but everyone's.

Although I live in a farming community (Lancaster, Pennsylvania, USA) I am surrounded by a very diverse group of people.

There are migrant farmhands, Mennonites, Amish, Christians, entrepreneurs, and tons of other humans who are all doing their own thing and part to make a difference in our town.

Even if I disagree with a person’s beliefs, I don't judge anyone. I let people do their thing and support them in any way that I can.

Three days ago my company was contracted to repaint a townhouse.

When I walked into that townhouse, the smell of animal urine and feces hit my nose like a wrecking ball. 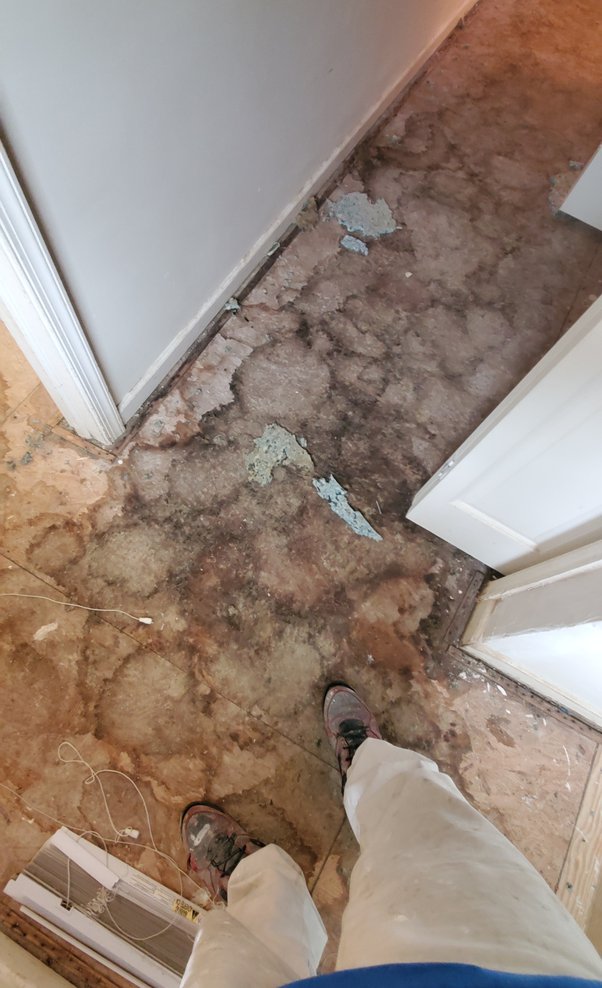 I was immediately angered. If a person abuses or neglects their pets, I am not interested in providing any services for them.

I was faced with a real challenge.

The guy who works for me and I haven't worked in weeks because of the lockdown imposed by our government due to the pandemic.

But the more I looked around our new project, the more my anger grew. 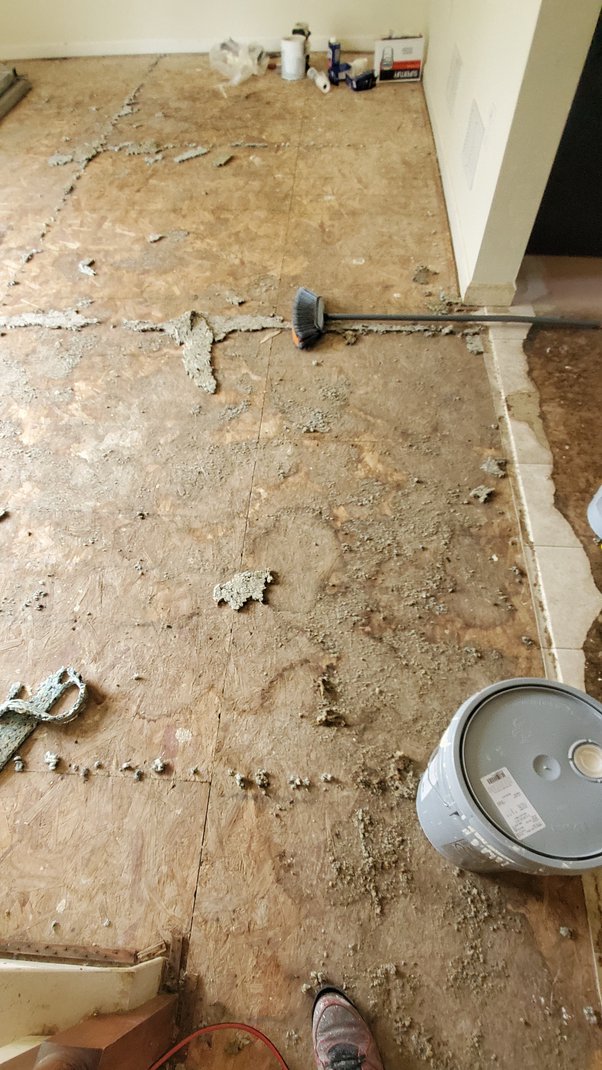 Young couple — probably mid-twenties. Working day and night to make ALL the money. Neglecting their pets. Forcing them to piss and shit all over the carpets so that they could attain a dream that would never come.

Although both of us needed the money we would make from painting this apartment, I decided to flex.

After being there for less than an hour, I told Lee (my friend and worker) to pack up — we were leaving and not working for a couple who neglected and abused their animals.

I was just so furious. I can't stand people who hurt animals.

And then she walked through the door.

She wasn't in her twenties with some overly ambitious husband. She was in her seventies and alone.

She has a tumor that was scheduled to be removed, but due to the state of our health care, her surgery had been indefinitely postponed.

For the past two months, she had struggled to care for herself and her pets. She can hardly walk.

I saw soiled flooring and drew enormous conclusions. I was so wrong. When I found out what had actually happened versus what I thought happened, I was freakin' heartbroken.

After a short conversation, the lady left and we set our work station back up. Because the power had been shut off (I thought that was illegal), Lee started painting by mobile phone light. 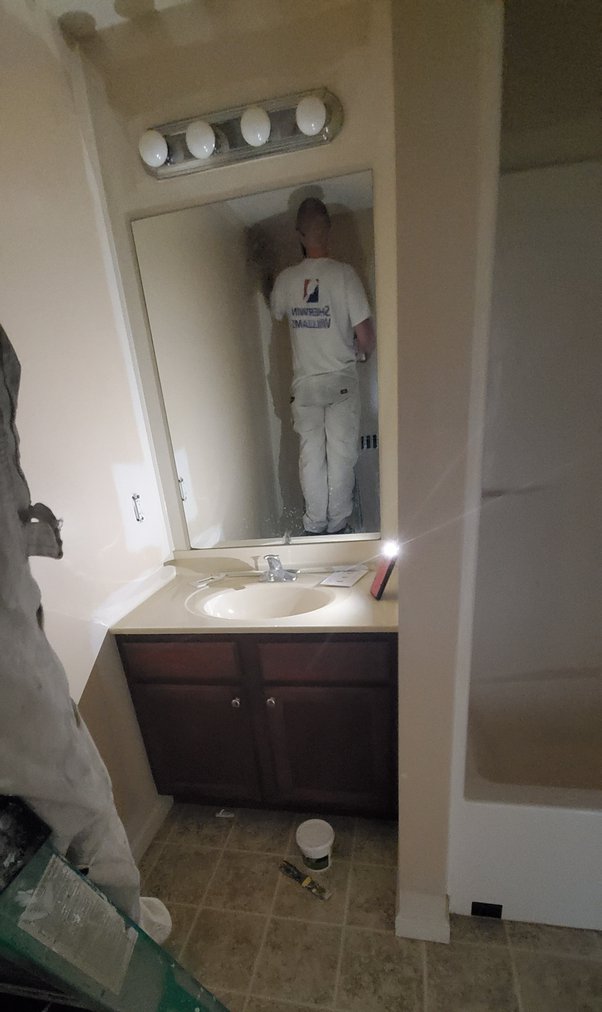 I went out and got a generator and extension cords and set up lights and fans. 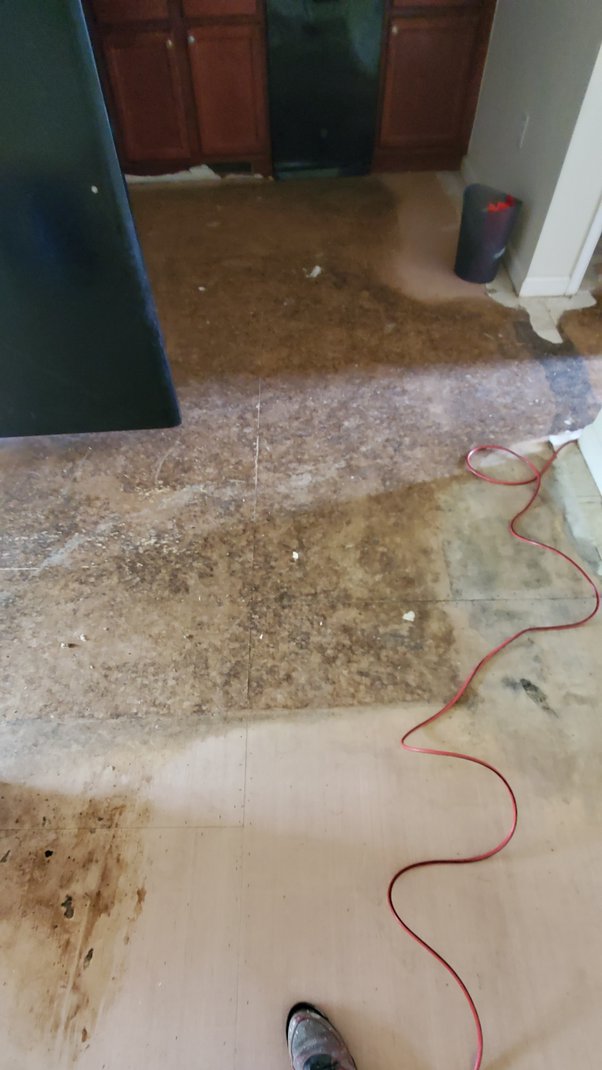 We finished the project for the lady yesterday.

I donated all of the materials and discounted our labor by fourteen dollars an hour (of course I paid Lee his full hourly rate).

We also painted more than the contract required and in two weeks, we'll be restoring her flooring at our cost.

I thought (based on what I saw when I walked in that home) I knew.

I didn't know anything. I forgot how wrong I can be when I draw conclusions based solely on what I see.

I forgot that some circumstances deserve to be approached with compassion.

I thought I knew, but I didn't.